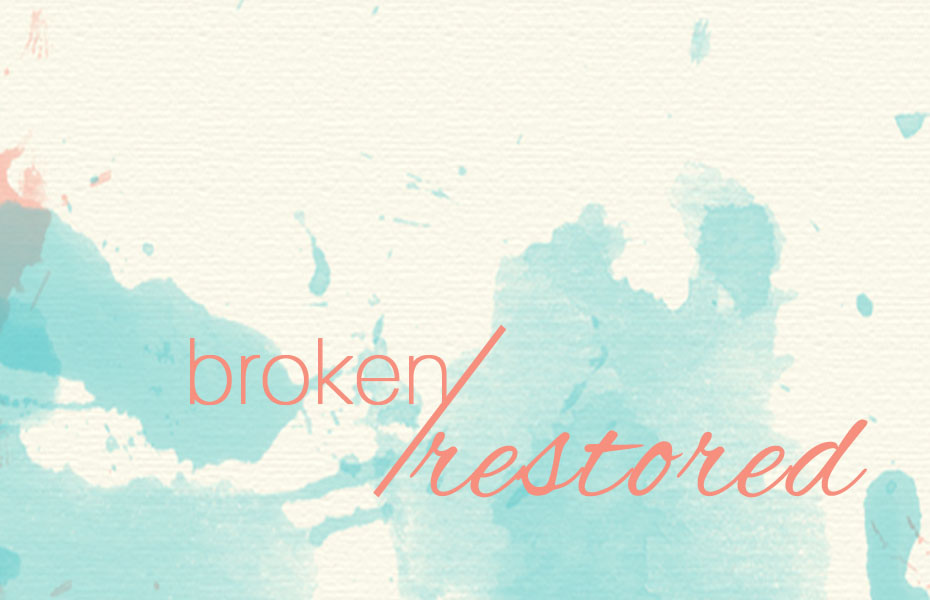 Far away from the One who created them.

But a loving God could not let that be the end

Lost and searching for own righteousness
Seeking it in mindless and countless rituals and mess
Trying to find our happiness in places and things that don’t last
And don’t satisfy, and we die and realize

We have been wrong all along, been fooled and deceived
Oh what lies we have been made to believe
By our long time Enemy, who from the start
Has set it upon his own heart to come after and tear apart
Anyone seeking after the Father.

A gift of salvation for those who call on His name

A name that would cover us with grace and remove our shame
That name of Jesus! The one we must put our faith in and trust

Jesus though a king came to earth in a humble birth
Walked and lived among men, teaching of God’s love and the way to heaven

Jesus faithful to obey the will of the Father, like a lamb led to the slaughter
His life to all he offered to take our place for the punishment we deserved

Though no sin of his own he committed
yet like a criminal, he was led to be condemned

Mocked and ridiculed a crown of thorns placed on his head
Tried though found not guilty, yet he was still nailed to a tree
His precious blood he shed

“It is finished” Jesus cried as he hung his head down and died
Pierced on the side, pronounced dead
The punishment for our faults – completed

No grave can hold him down, nobody can deny

He is who he claims

The Name above all names
The Great I Am, the One who saves
The Perfect Redeemer, Our Beautiful Savior
Magnificent Creator, Forever He will reign!

For those who follow Him, He calls them friend
A relationship with God is restored once again