Can A Dress Really Change The World? My Experience with Dressember. 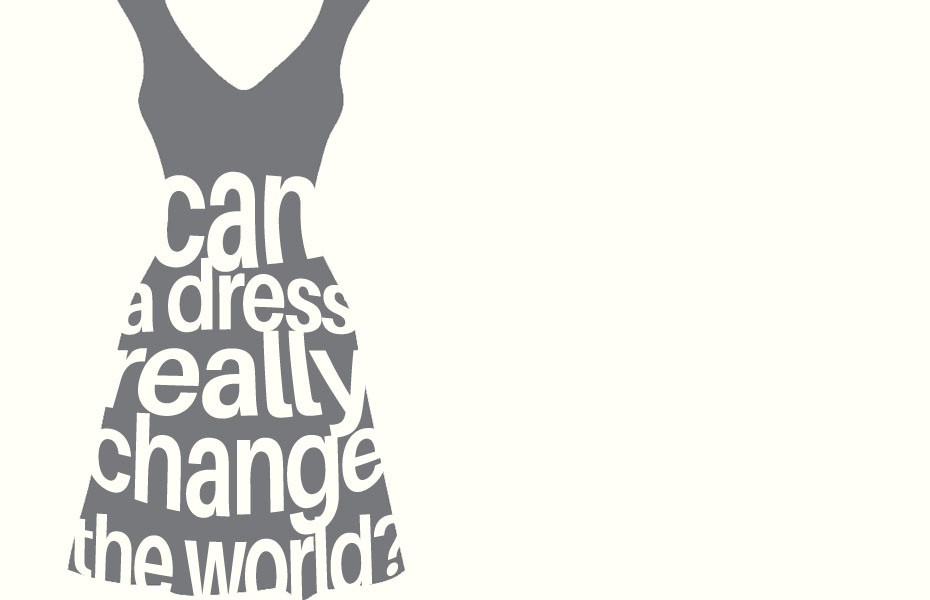 Last year around this time I participated in my first ever Dressember campaign.

“Dressember is an opportunity to reclaim and re-appropriate the dress as a symbol of freedom and power; a flag for the inherent dignity of all people.”

The Dressember campaign is when advocates take on the challenge to wear a dress (or tie) every day in December. Through this campaign advocates around the world can make a tangible impact in the fight to end slavery.

I learned it wasn’t just an international issue. It’s something that is happening right here in America – in our very own neighborhoods.

I had just moved to the Bay Area at that time and learned about Because Justice Matters (BJM). An organization committed to helping women and girls in the Tenderloin District of San Francisco. Many of whom“often encounter obstacles like poverty, isolation, and exploitation that can be difficult to navigate.” – Because Justice Matters

The women with BJM are dedicated to putting in the work to stop and prevent this injustice. Knowing them made me realize I couldn’t just sit and wonder how this cruelty will end. I must also do something about it. So I became a volunteer with BJM. I participated in activities that foster relationships with young girls and women and to empower them.

Later in the summer of 2012, I had another eye opening opportunity to learn more about human trafficking. That summer I got to spend a few weeks in Myanmar and Thailand. I got to visit villages and discuss the dangers and tactics traffickers may use to lure their victims. It was scary as nothing or no one seemed safe. Some parents are led to believe they are giving their children an education and a chance at a bright future. Yet instead their children has just become slaves.

It is heartbreaking how great this issue of human trafficking is. There is much work that needs to be done to put an end to it.

Why I participate in Dressember

In July 2015 I got married, moved to San Jose, and shortly after – had a child. About a year later that was followed up by another child. I became a stay at home mom to two beautiful little girls. This, however, limited my time and ability to physically travel, or go out and keep volunteering with these organizations. But the tugging in my heart to do something about human trafficking continued.

In fact having two girls of my own made the need feel even more urgent. Wouldn’t it be nice if they could grow up in a world where slavery didn’t exist? Now I get that may sound like a far off dream, but it doesn’t mean we can’t put in the effort to make it happen. I fully believe NO dream is too big to pursue.

I also believe it is extremely important to set the example for our children, that if we see a problem we must be willing to help find a solution – in any possible way we can.

I’ve since tried to stay informed keeping up with BJM and following other organizations like International Justice Mission, whose mission is to “eliminate slave trade everywhere.” – IJM. It was in one of IJM’s newsletters last year where I read something about participating in the Dressember campaign. I learned how money raised through the campaign benefits organizations like IJM by providing them grants to help in their fight to end modern day slavery.

I learned it was as simple as wearing a dress.

The impact of a dress

Dressember was what I had been looking for. It was a way I can be an advocate for human trafficking, while keeping up with my responsibilities as a stay at home mom. It was a simple yet highly effective way of raising awareness and funds to fight this injustice. All it took was a dress and a way to inform others, whether through social media or in person.

The power of knowledge

I’ve heard that a reason why people don’t get involved is due to lack of information. Some people don’t realize slavery still exist. Others are aware there’s an issue, but lack details or knowledge of how to help. When I finally got informed of the real issues surrounding human trafficking – and not just based off of Hollywood perceptions, but from people who are in the front lines of it all – that ignited something in me to do something. By sharing what I’ve learned to more people, I hope they too will want to take a stand against slavery.

As I’ve said before, the fight against modern slavery is a very HUGE task. But I fully believe there is strength and power in numbers. The more people fighting together the better we can put an end to this.

How you can help

You can also make a donation on my Dressember campaign page – click here –  or create your own campaign.

I hope you’ll be able to join me in this fight against modern day slavery.