Do You Have a Seat at the Table? 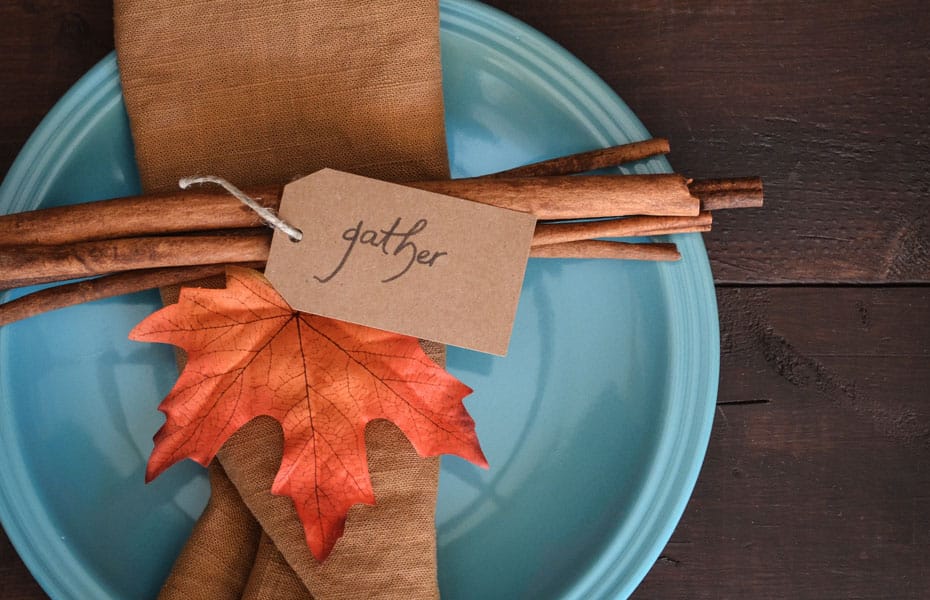 A Thanksgiving Reflection about God’s Kingdom.

Growing up as a Pastor’s kid it seemed we had a revolving door of people in and out of our home. Sometimes it’s just to drop in for a quick chat or perhaps share a meal. Other times they would stay a few days or more. I saw this especially on holidays. I was always a people person, so I quite enjoyed having all those visitors. We always seemed to be meeting extended family, like cousins or aunts and uncles.

Thanksgiving has become one of my favorite holidays because of all the people we end up having around our dinner table and essentially, in our home. Our meal is often a multicultural feast. We’ll have your typical American Thanksgiving dishes like ham, turkey, mashed potatoes, green bean casserole and such. But we’ll also usually have some Filipino dishes, other Asian dishes, or even other cultures represented as well.

I think it’s a beautiful picture of the kind of feasts we may have in heaven. The focus is not on the meal itself, but who it represents. The collection of people, races, cultures, genders, ages that’s gathered at the table – to share a time of gratitude.

No matter how different we are from one another, no matter who you are, or where you come from, in God’s Kingdom you have a place at His banquet table.

Question is, have you claimed your spot at the table?

Hearing this, a man sitting at the table with Jesus exclaimed, “What a blessing it will be to attend a banquet in the Kingdom of God!”

Jesus replied with this story: “A man prepared a great feast and sent out many invitations. When the banquet was ready, he sent his servant to tell the guests, ‘Come, the banquet is ready.’ But they all began making excuses. One said, ‘I have just bought a field and must inspect it. Please excuse me.’ Another said, ‘I have just bought five pairs of oxen, and I want to try them out. Please excuse me.’ Another said, ‘I just got married, so I can’t come.’

“The servant returned and told his master what they had said. His master was furious and said, ‘Go quickly into the streets and alleys of the town and invite the poor, the crippled, the blind, and the lame.’ After the servant had done this, he reported, ‘There is still room for more.’ So his master said, ‘Go out into the country lanes and behind the hedges and urge anyone you find to come, so that the house will be full. For none of those I first invited will get even the smallest taste of my banquet.’”

As you gather around the table this Thanksgiving, take a moment to reflect on this story. God has extended multiple invitations and some guest refused, while others accepted. Noticed that God did not try to convince the guest that refused to come anyways. He didn’t try to talk them out of whatever reason they gave for not being able to come. He simple opened the door and welcomed those who accepted His invitation.

You too have been invited to God’s banquet. So tell me, which guest do you relate to? The one who made an excuse not to come? Or were you one of the ones who accepted the invitation and is feasting at the banquet? Do you have a seat at the Table?